An article in The Telegraph recently proclaimed 2016 the landmark year in the body confidence battle – so what better time for us to launch The Posh Rock!

The claim came on the back of yet another campaign aimed at getting older women to show off their beach bodies. There’s been a flurry of these in recent months. The latest has been launched by over 50s models Nicola Griffin and Jilly Johnson. In conjunction with J D Williams the #mybikiniselfie campaign encourages women to share their bikini pictures with the world via Twitter.

It’s also a welcome backlash to the "Are you Beach Body Ready" advertising campaign which was blasted by the public for presenting a very narrow view of what is appropriate on the beach and suggesting that anything outside that wasn’t good enough. 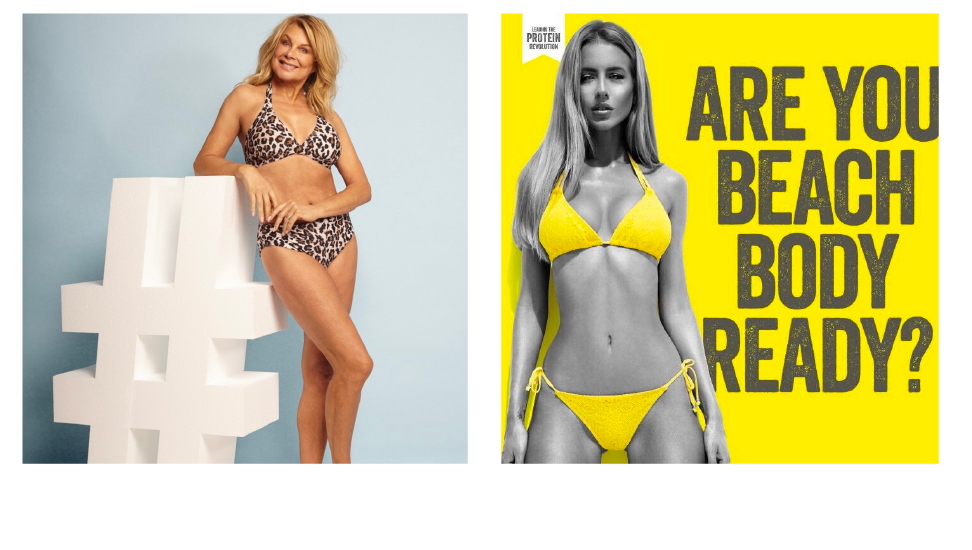 I love the idea of confidence on the beach being ageless and non-judgemental. It genuinely pains me that women feel so under-confident when it comes to stepping out in swimwear. I have friends who are crippled with fear at the thought of ever wearing a bikini – many haven’t donned one since having children. But why? Who cares? Whether you’ve had children or not, after all the love, laughter, pain and heartache we’ve been through in our lives why does something like this matter so much?

Inspiration comes from our peers so it’s up to you and your friends to encourage each other to step out from behind the sarong and enjoy the full benefits of the sun!

Having looked at Twitter a few weeks after the launch of the #mybikiniselfie campaign, very few pictures have been shared. This isn’t hugely surprising given that J D Williams’ own research revealed that only 4% of women feel confident enough to share pictures of themselves in swimwear on social media.

I don’t think a hashtag or models are going to help to change that figure too much – even if the sentiment behind the campaign is absolutely spot on. Inspiration comes from our peers so it’s up to you and your friends to encourage each other to step out from behind the sarong and enjoy the full benefits of the sun!

Bikinis – what to wear

I recently got back from a gorgeous holiday in Crete with my daughter and I took full advantage of the freedom you can feel wearing a bikini as you can see! My bikini in the pic is from Anna Lous but here’s a few other gorgeous numbers I’ve seen out and about- there are plenty boho, longline, classic black /stripes around this year: 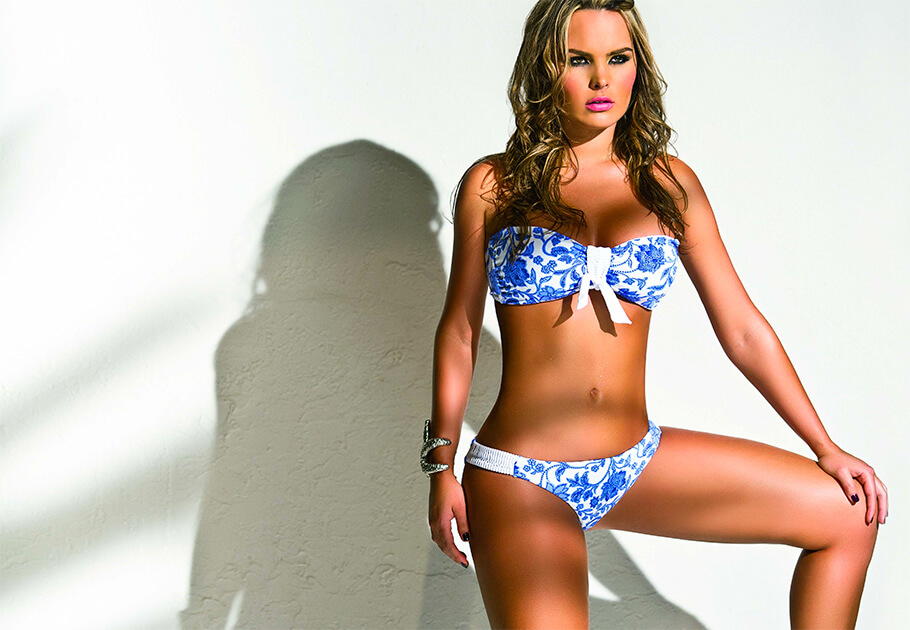 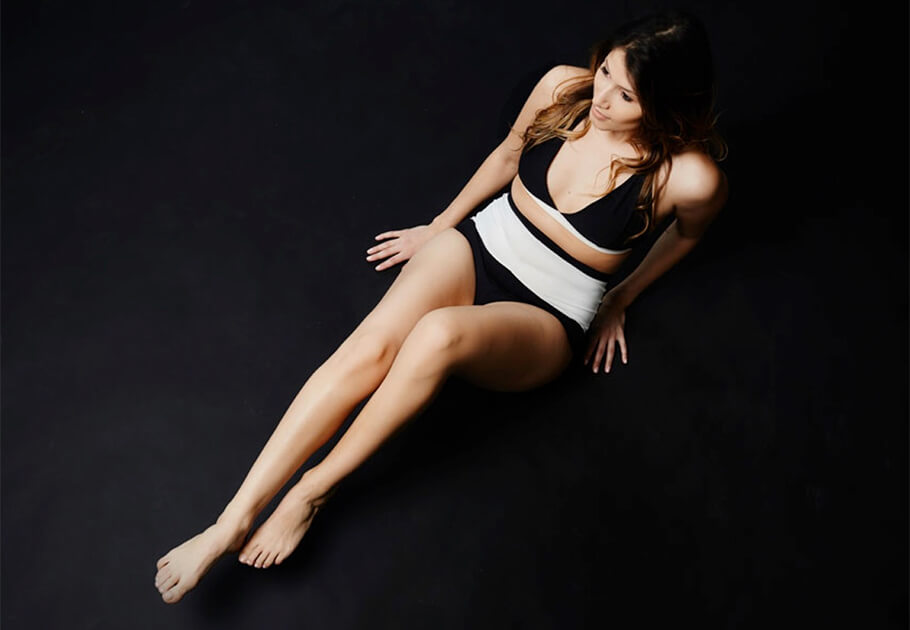 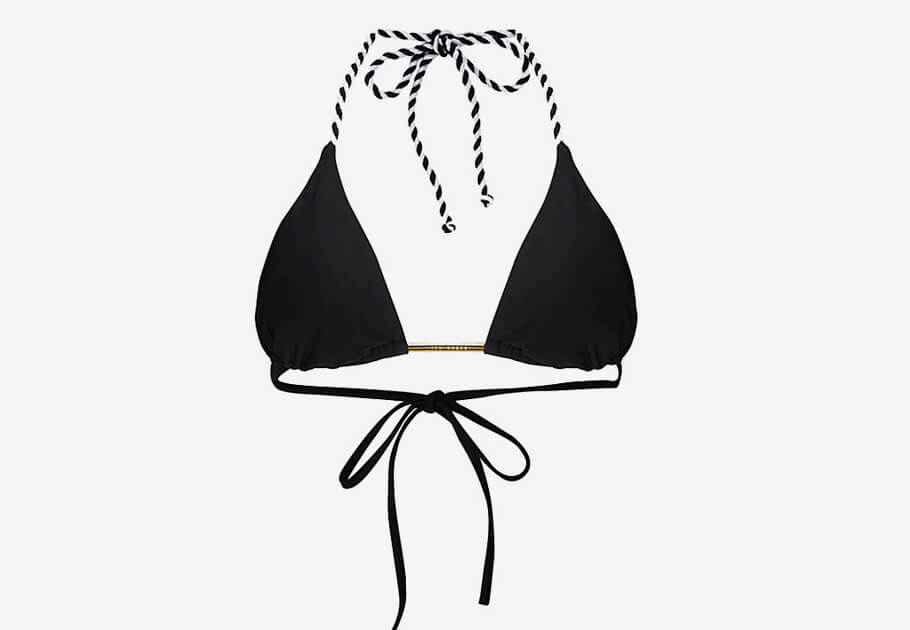 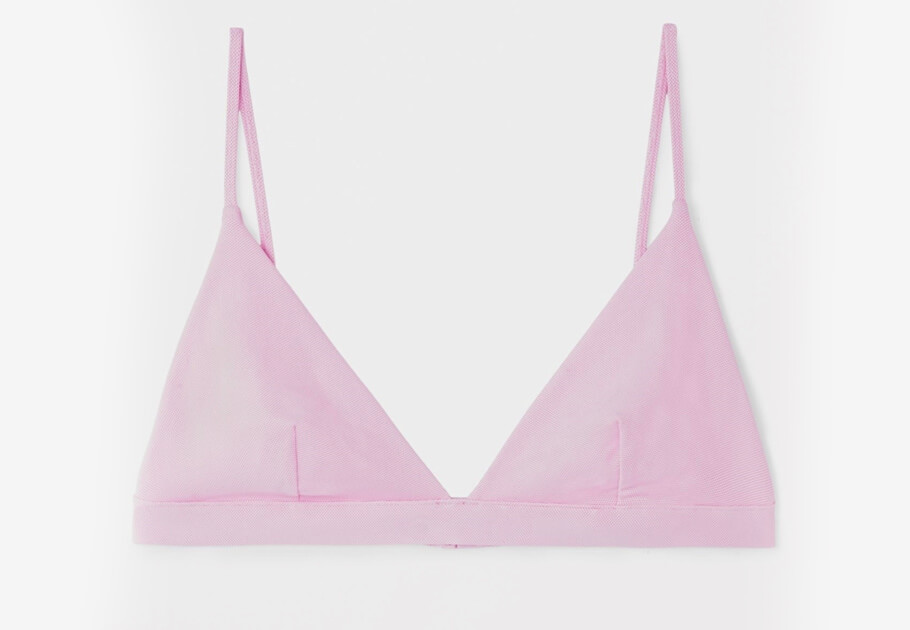 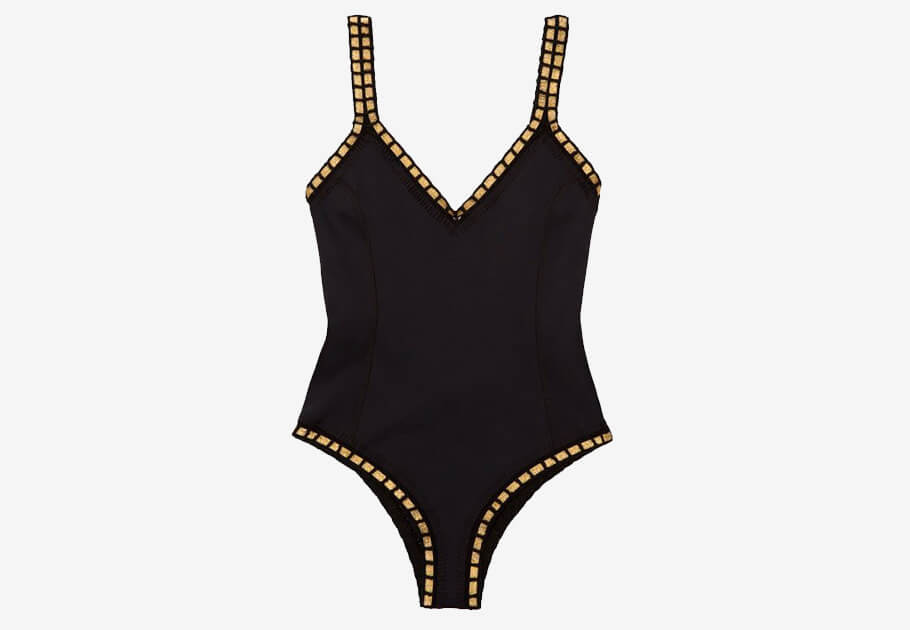 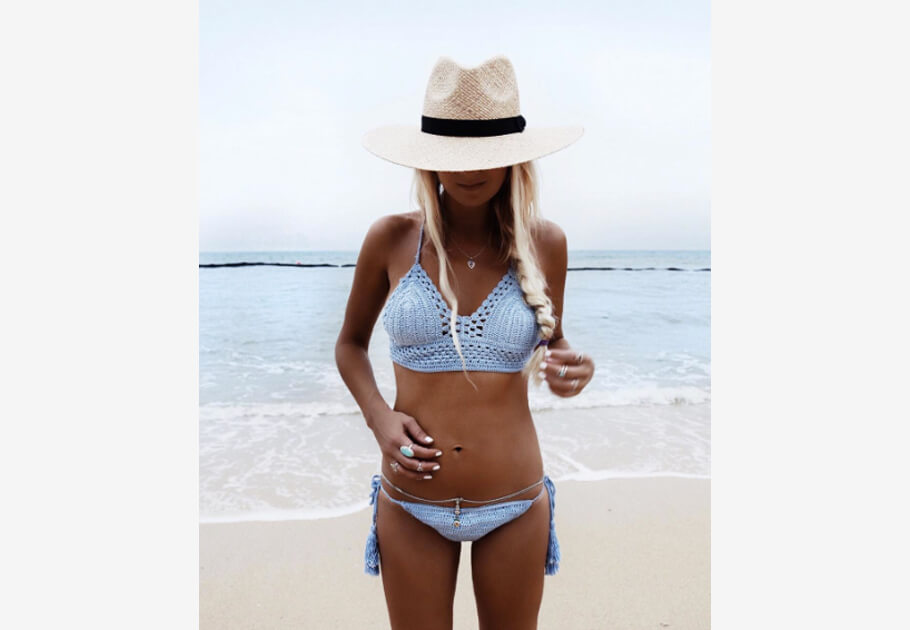 Going on a group holiday this year? Or a girlie trip abroad? If you’re spending time with friends that know and love you then that’s your moment. Go on, I dare you.

6 looks to fall in love with
this Valentine’s Day

Are you ever too old to get a tattoo?
…and other bucket list items